How to Deal with a Fear of Shots

5 Popular Questions Parents Have About Children and Sugar
There is a lot of misunderstanding and u ...

Top 5 Steps for Dealing with Children’s Night Terrors
Children are more likely than adults to ...

5 Essential Food Groups for Every Child
You are not alone if you feel like givin ... 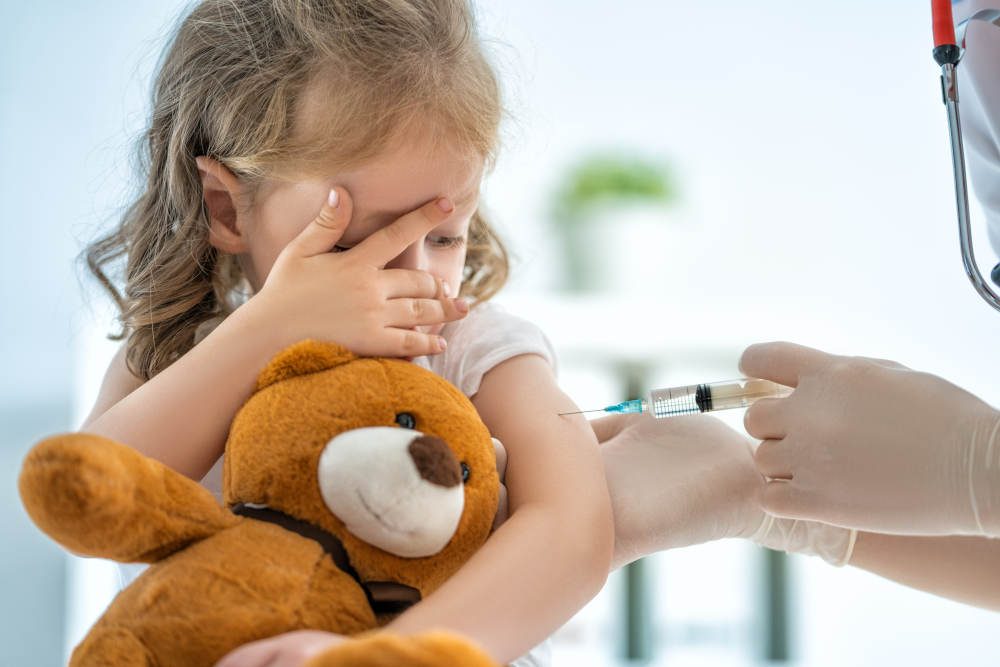 One of the most commonly asked questions by any child going to the doctor is whether or not he or she will get a shot. Though as adults we all know that properly administered shots really don’t hurt, many children have at least a mild phobia of getting shots even if they’ve successfully gotten them in the past. As a parent, it’s often good to have a basic strategy to help your child deal with this fear on the way to his or her next doctor’s appointment.

Effectively Explaining Shots to Your Child

It’s never a good idea to lie to your child about whether or not he or she will get a shot at a doctor’s appointment. If you know that he or she will get a shot, tell him or her. If not, be honest and say that you don’t know whether or not a shot will be given. While this might not necessarily assuage your child’s fears, it will help you to build a better bond of trust. This will help lessen your child’s fears of future doctor’s appointments.

It’s likewise vital not to build up a shot as anything more than a standard procedure. Never use it as a threat to scare a child, and never try to downplay what’s going on. If your child asks you whether or not a shot will hurt, be honest – compare it to other mild discomforts that your child has experienced and make sure that he or she knows that the pain will be brief.

Finally, make sure that you praise your child after the shot has been given. Don’t focus on what he or she might have done wrong, but rather on the fact that he or she made it through. Your child will be much more likely to remember how you responded to him or her getting a shot than he or she will be to remember getting the shot in the first place.